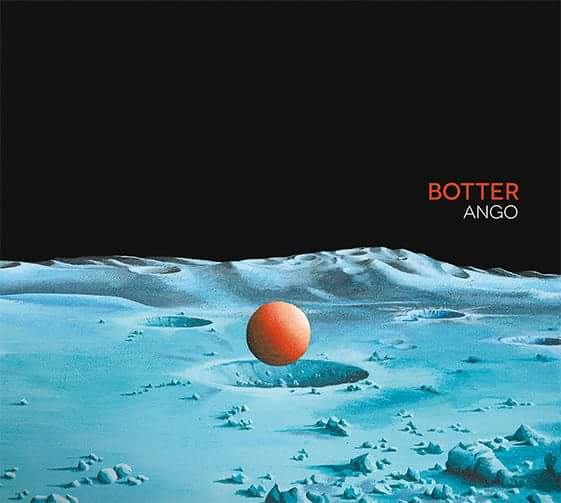 “Botter is a fantastic new collaborative jazz ensemble from Cologne, Germany. The four members, still in their twenties, met at music conservatory. Rather than focus on a leader-based ensemble, they have emphasized the importance of establishing group unity. It is apparent that their bond has created a core musical identity which can only be nurtured by dedication, long hours of practice and trust within the ensemble. While their compositions can be complex, the members of Botter find a unique way to create ease and comfort within this complexity and are able to seamlessly integrate compositions and improvisations. As a keen supporter of their group approach, I look forward to hearing how Botter will expand and develop over time. This first album presents a powerful imprint for the great achievements they will have moving forward.” 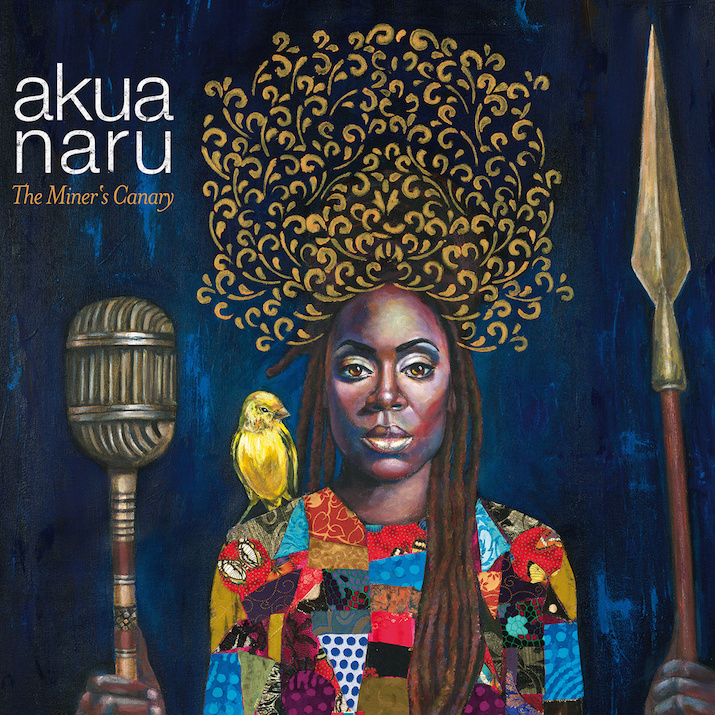 B1. Boom Bap Back

Akua Naru’s latest release ‘The Miner’s Canary’ (Feb 2015), has been met with overwhelmingly positive reviews. The album, released on her own independent label and recorded over a two year period, boasts an amazing cast of talented and accomplished features which assist in freeing its musical landscape from the single genre of hip hop to settle between soul, blues, and jazz. The list is impressive: legendary and most recorded drummer Bernard ‘Pretty’ Purdie, Cody ChesnuTT, Grammy nominated trumpeter Christian Scott, drummer Daru Jones, singer-producer Georgia Anne Muldrow, Motown France soul singer Ben L’Oncle Soul, among countless others. The music, produced almost entirely by Akua Naru, provides an emotional and profound frame for Naru’s consistently critical, often pregnant and multi-layered, at times haunting, and always profound and insightful lyricism. The Miner’s Canary’ titled after Torres & Guinier’s book of the same name, and inspired by a series of conversations between Naru and Dr. Tricia Rose, speaks to the methods employed by miners’ use of canaries as early warning systems - a practice to measure gas levels to ensure miner’s safety and reduce the risk of workers’ death by poisonous gas. In this case, Naru's "Canary" is the album's central mataphor, a vulnerable (yet powerful) birdlike the communities it mirrors, on which an entire system depends. "Why not the pheonix? The parrot? The pigeon?" It's as if Naru asks: "Why the canary?" Inspired by not only the works but the stance of the great Pulitzer and Nobel Prize winning author Toni Morrison, Naru’s work centralizes the black experience, specifically Black Women’s experiences in the United States and abroad. The Miner’s Canary is a 17 track musical warning; a must listen.

​As a band member Julian is touring since the very beginning with Akua Naru. For "The Miner's Canary" he participated in the studio session and wrote the string arrangements. 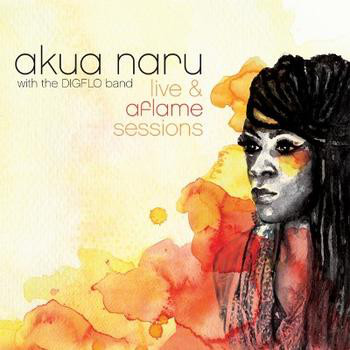 Akua Naru and with the DIGFLO Band

With this album, Naru revisits her classic 2011 release "..The Journey Aflame" and takes it to the next level. ALL LIVE. Recorded live at Maarwegstudio2 in Cologne, Germany, Naru retells her journey's tales accompanied by her band DIGFLO along with a range of musical guest apprearances. Accompanied by a percussion, blaring horn and string sections, Naru draws us nearer to hip hop's musical roots. Featuring on songs "Walking The Block" & "This Mo(u)rning" is Buffalo, New York soul songstress Drea d'Nur. The album, Live & Aflame sessions is accompanied by a video series of the the same title. On May 25, 2012, Live & Aflame Sessions will be released through Jakarta Records.

​As a band member Julian is touring since the very beginning with Akua Naru. For "The Miner's Canary" he participated in the studio session and wrote the string and horn arrangements.

Get the album ANGO by BOTTER

if you are interested in an original hardcopy of the album ANGO, just sign up. I will get back to you with further information about billing, shipping etc.